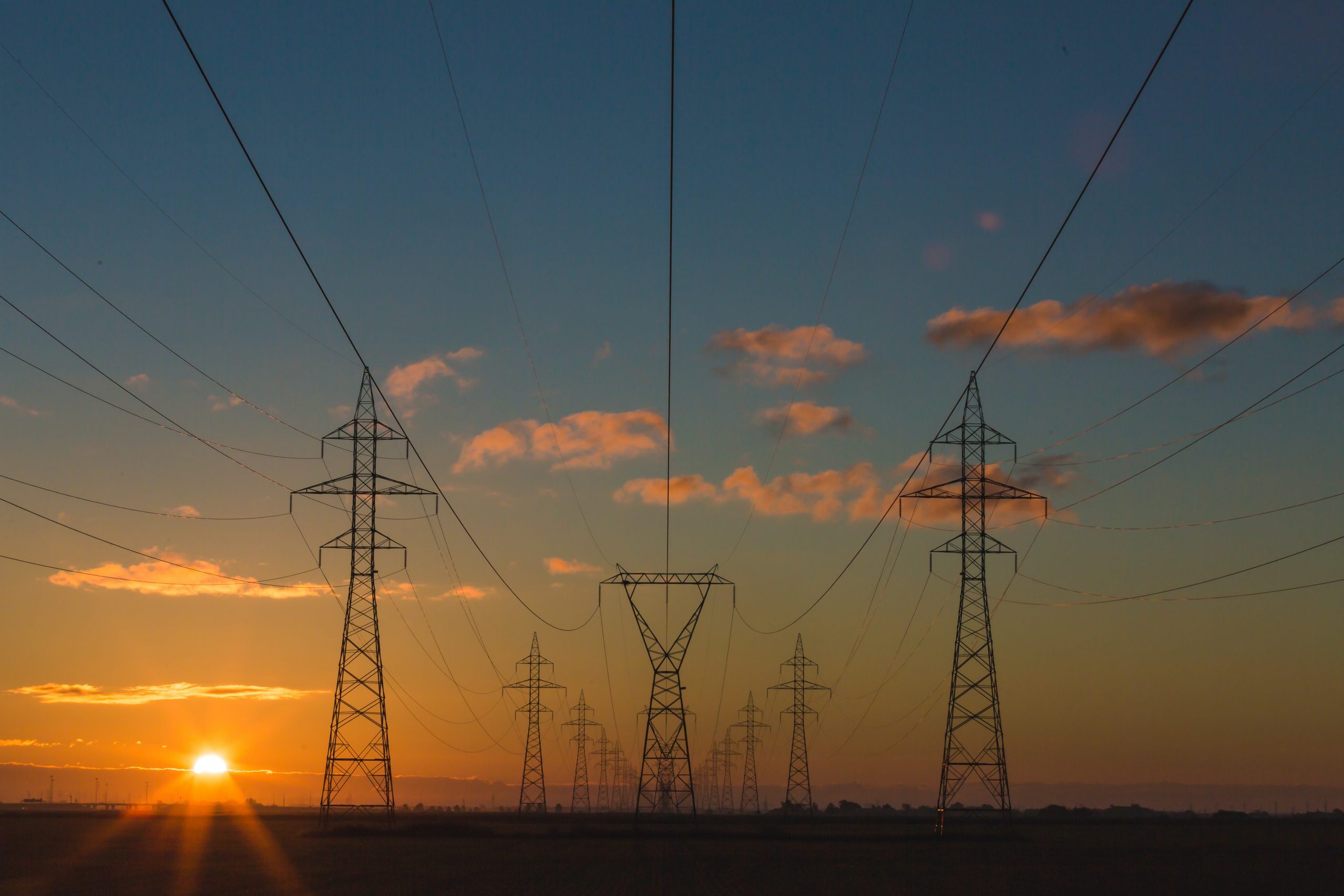 The Bay Area Air Quality Management District’s public workshop to be held on February 4th from 6:00 to 8:00 PM is an opportunity for you to influence the health quality of the air breathed by Contra Costa residents. The virtual meeting will discuss and take comments on a proposed rule to reduce the particulate matter (PM) emitted by the Richmond Chevron and Martinez PBF Energy refineries before the rule becomes final this spring. The meeting’s web address is https://us02web.zoom.us/j/85296925189; the email address for written comments is djoe@baaqm.gov.

PM in the air we breathe is known to have serious health impacts, including heart attacks, asthma and other respiratory illnesses, and increased mortality; no safe PM level has been identified. A committee of the BAAQMD met on December 17th, 2020 to review further staff analyses and hear public comments regarding the two proposed options for reducing PM emissions. Environmental justice was a major focus of the discussion, with staff agreeing that Latino and Black residents of North Richmond have high exposures to PM, higher than average for the population directly impacted by the refineries’ emissions. The comparative economic impact to the refineries of installing and operating under the two reduction methods being considered, electrostatic precipitators (ESP) and wet gas scrubbers (WGS), received much attention. ESP, Chevron’s favored option, is projected to cost the refinery about one-sixth as much annually as WGS, but is half as effective in reducing PM. The staff analysis assigned dollar values to the reductions in negative health consequences of the two options. While this is ethically dubious (how much is a child’s ability to breathe worth?), and clouded by the many assumptions that had to be made, the dollar value of the health benefits from installing the WGS technology was in the same order of magnitude as its projected cost. To permit Chevron, which paid $9 billion in dividends to its shareholders in 2020, to install the lower-cost, less effective ESP, would mean shifting the company’s operating costs to mostly low-to-moderate income residents in the form of increased health care costs, lost days of employment income, and other indirect costs; it would be socially, economically, and environmentally unjust. However, the WGS should only be regarded as a short-term solution, because this technology also has negative environmental impact. The Valero Benicia Refinery has taken steps to reduce the usual water needs of its WGS, but it still requires approximately 125,000 gallons for each day of operation. In California, such a massive water requirement is one of many reasons why we need to accelerate our transition away from fossil fuels to renewable energy.